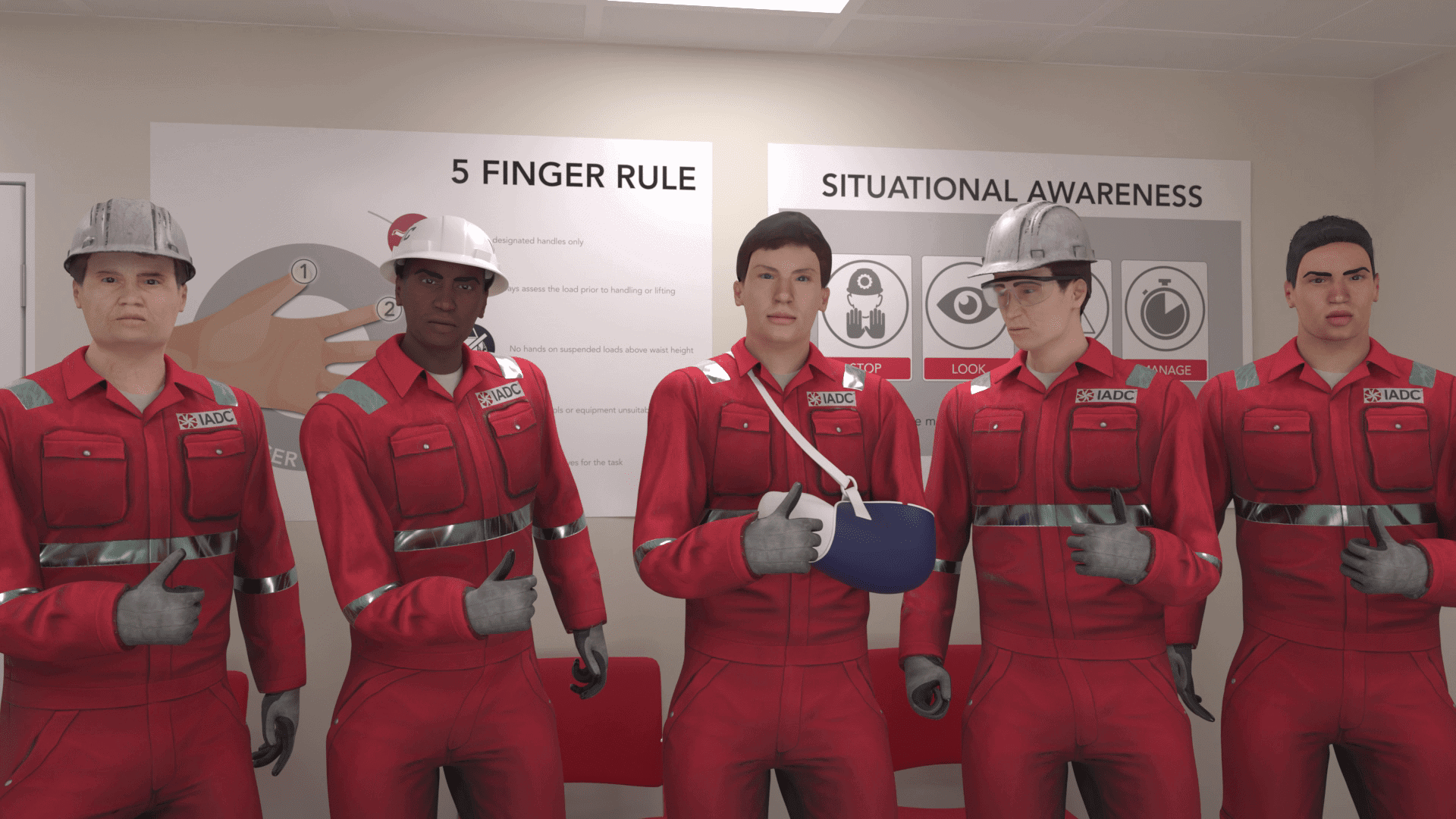 A short and hard-hitting 3D animation designed to capture some emotion, empathy and raise awareness regarding hand injuries in the drilling sector.

Aside from being technically sound, realistic and relatable, this media needed to be versatile. The versatility would ultimately allow for the media to be deployed via multiple playback methods – from a simple video link, an intranet, a Zoom/Teams session designed to spark some conversation, through to a SCORM compliant e-learning package hosted on a game-changing, fully automated, multi device optimized learning management system, a bit like this one: The Reuzer Platform 😉 😊 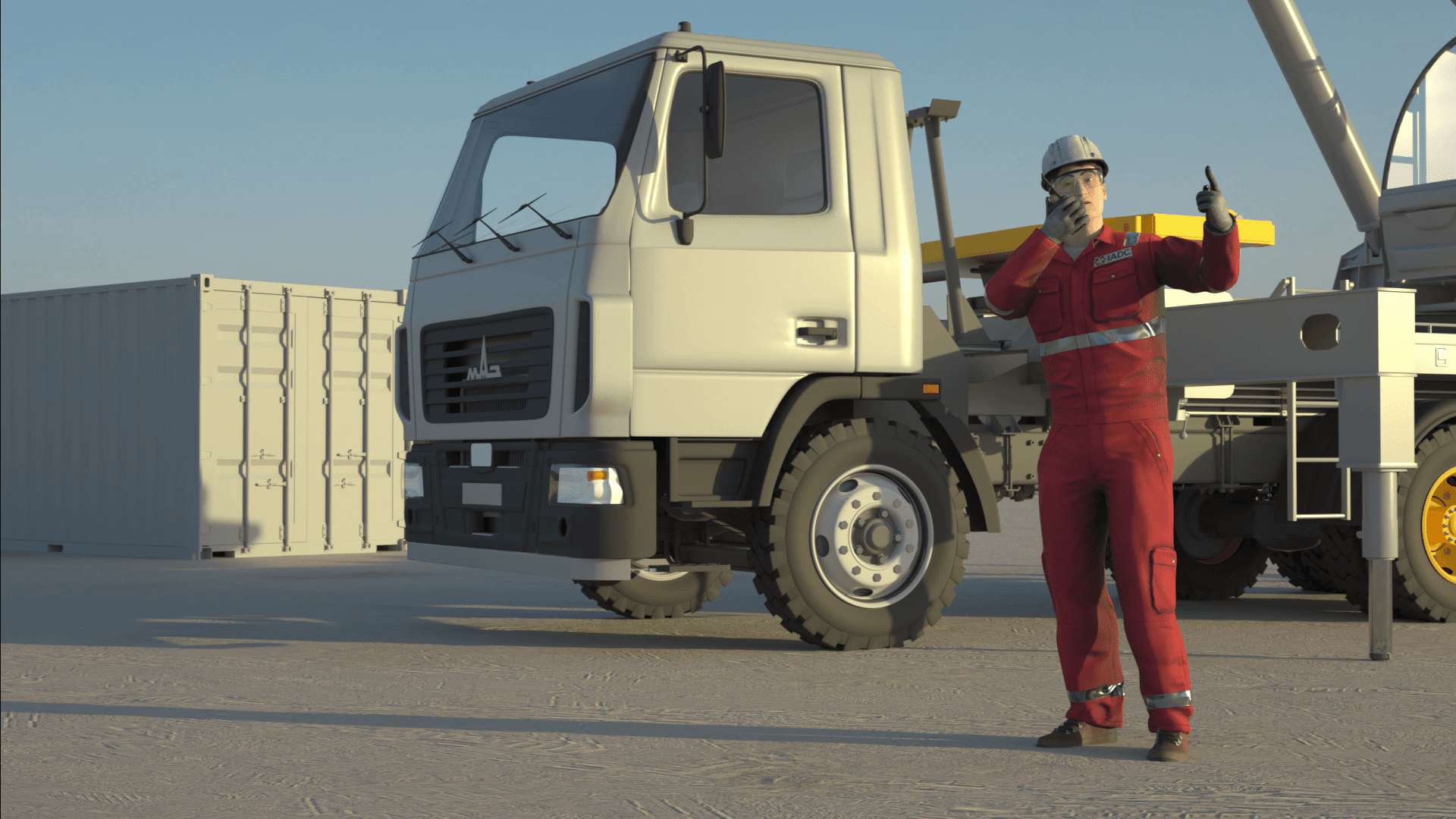 The IADC (International Association of Drilling Contractors) is a non-profit trade association that is the global leader in advancing the drilling industry. The IADC are recognized worldwide for their accreditation programs, conferences, advocacy efforts, and industry news.

For this particular project the Reuzer team worked with the Southern Arabian Peninsula Chapter (SAPC). We’d like to take this opportunity to say thanks to those at the IADC that placed their faith in our hands for this project.

Due to the expected scale and global reach of this media, and along with the multiple language barriers it would cross – it was decided we would rely on the visuals combined with natural sound and remove the requirement for a narrator to tell this story. And in this decision making process we also removed the need for translations, which can add to time scale and cost.

While this approach is a slightly new one for us it presented a challenge of telling a story without the words, keeping the audience engaged – yet at the same time making everything relatable. And all in 3-4 minutes. 😬

If you’ve been keeping up with our journey you’ll know that taking on a challenge has never been something we shy away from, and this project was no different. With some smart collaboration, a few quick calls, some slick sketching and a hugely supportive client, we were off and running. Oh, and by asking another IADC member kindly, they donated some animation which we recently created for them – allowing us to join some dots, save some time (and cost) follow our values and deliver a bit more wow for the budget, or bang for the buck 😉

What resulted was a slick and highly produced 3D animation telling a clear, relevant and realistic story but also delivering a much needed dose of reality. 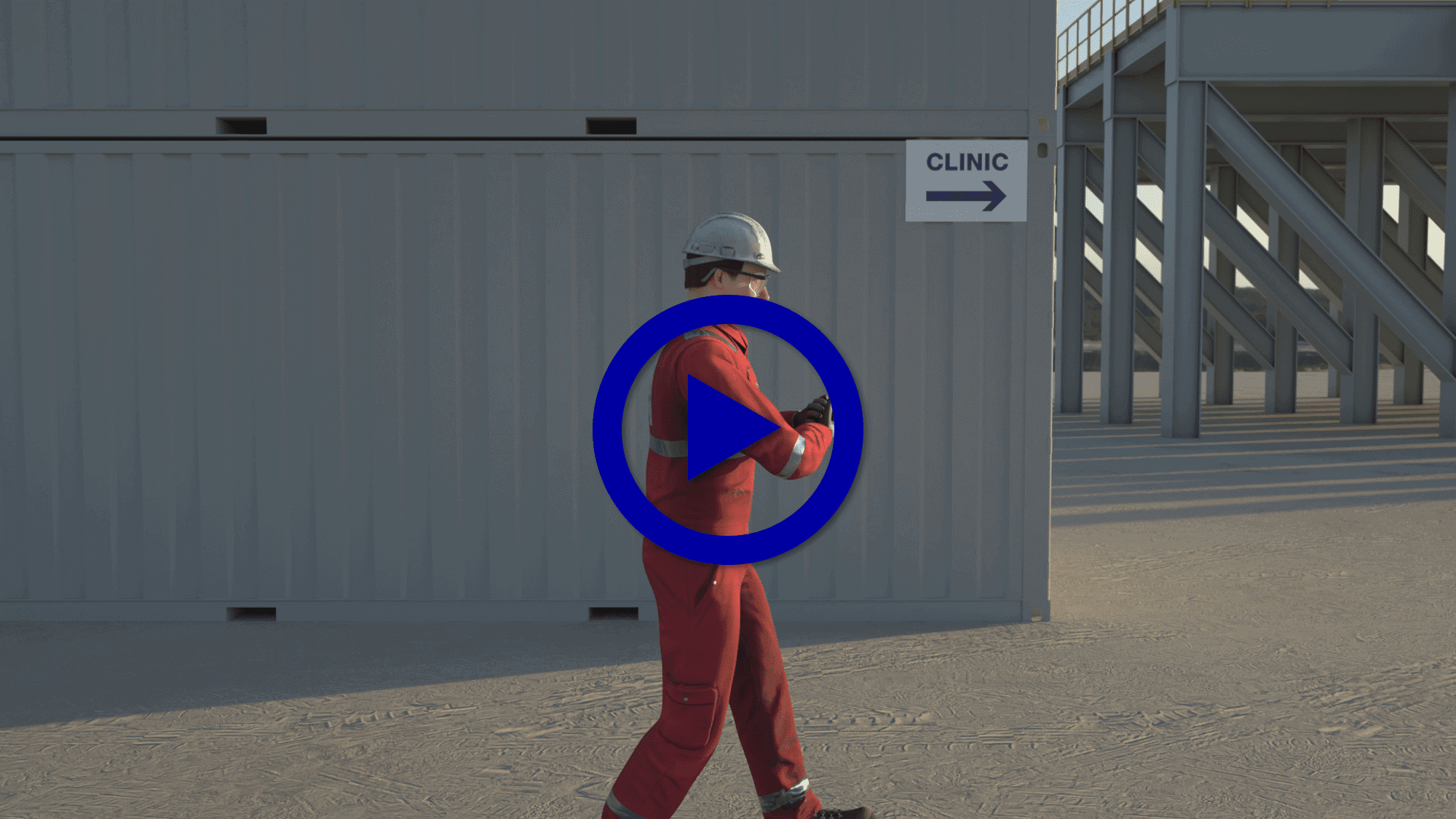 “Working with the Reuzer Team has been a positive experience, they work in collaboration and deliver a quality product above expectations.” – Kenny Adams, IADC Southern Arabian Peninsula Chapter HSE Working Group Chairman. 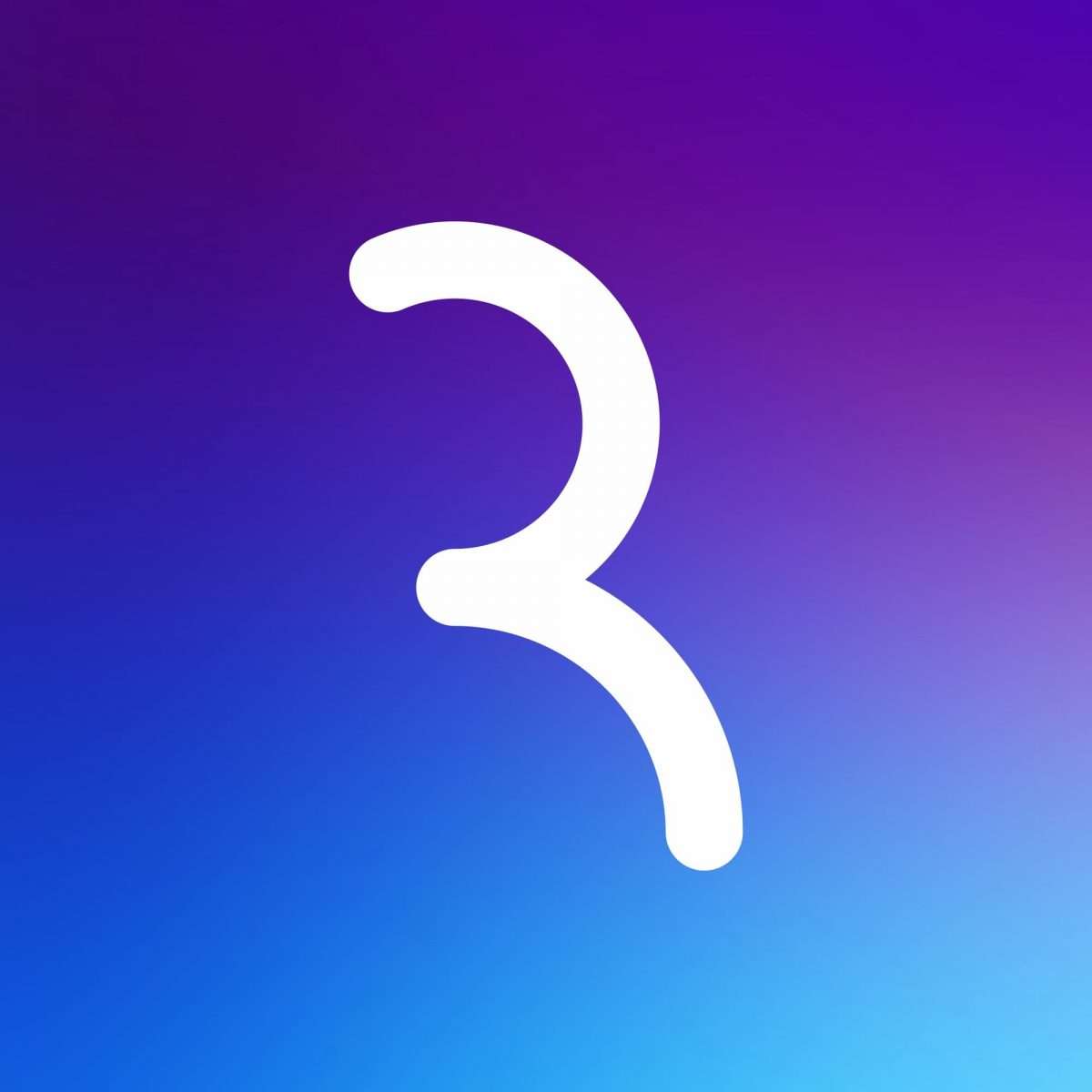 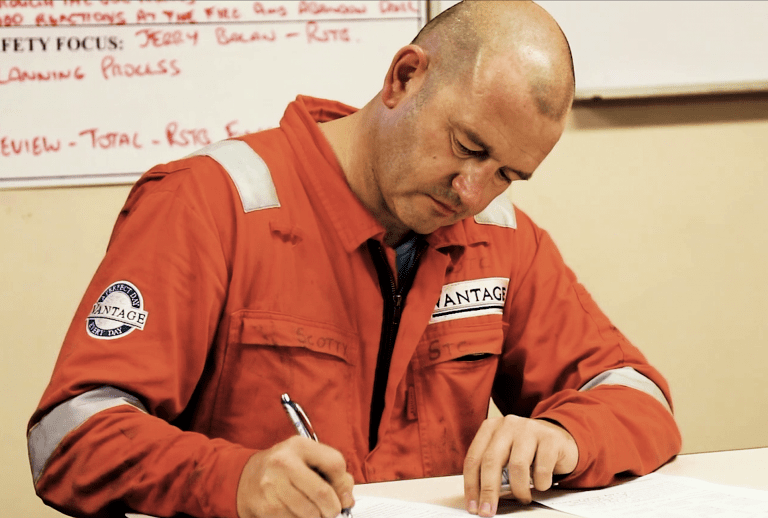 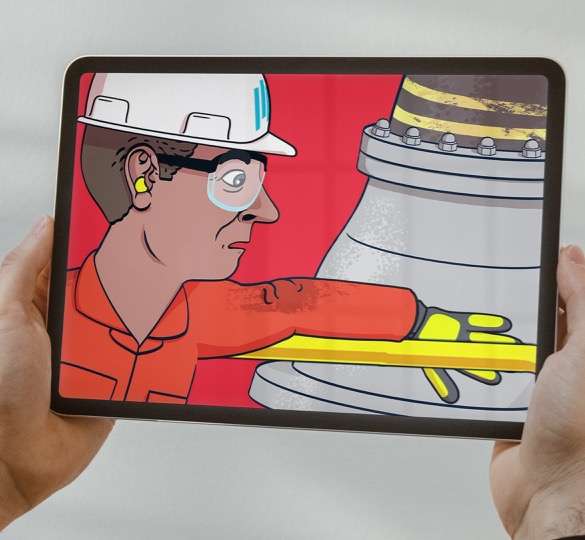 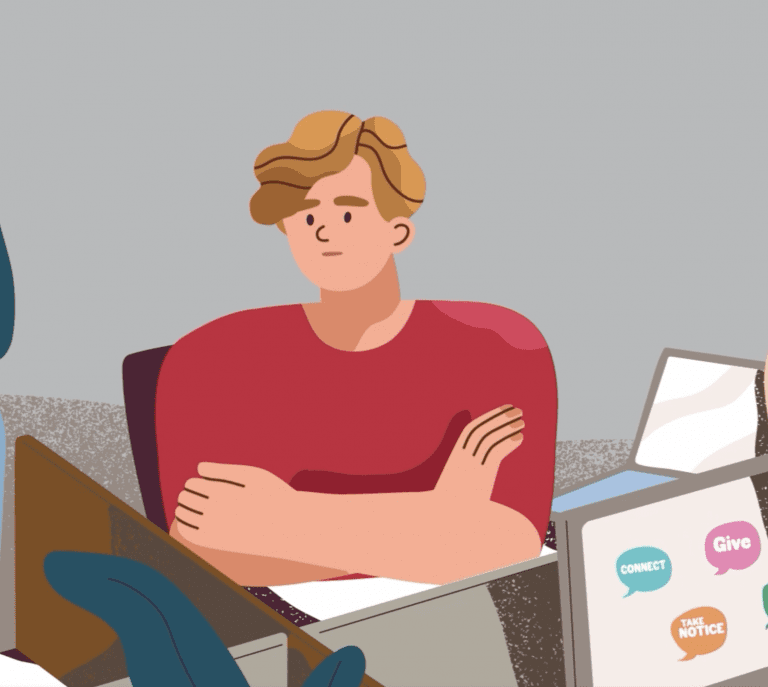 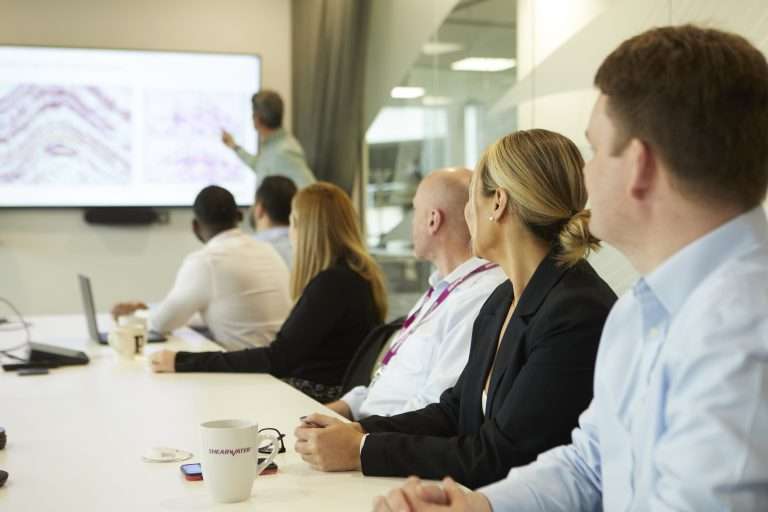 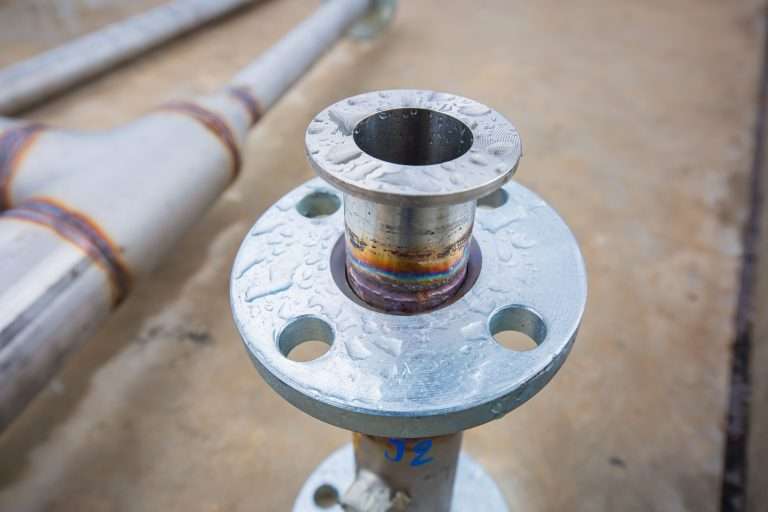 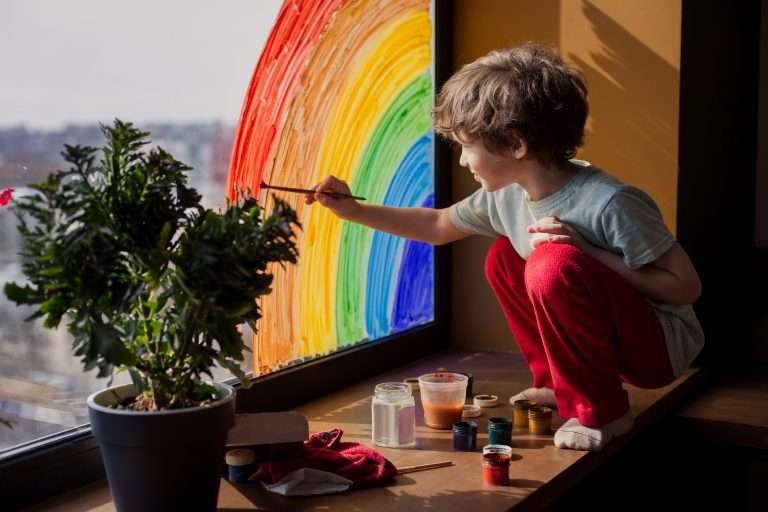 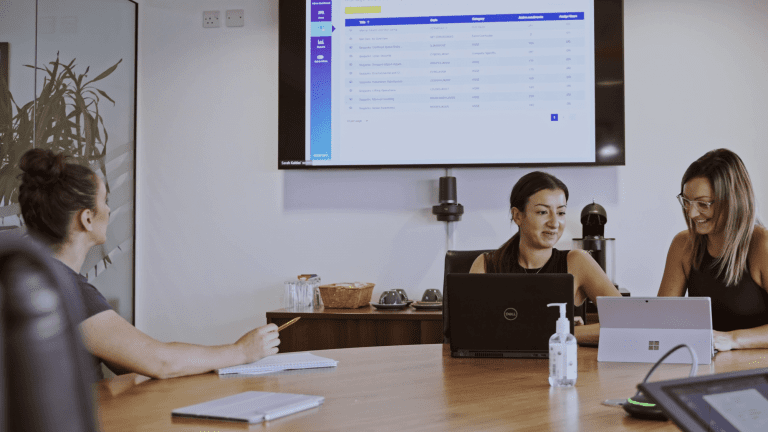 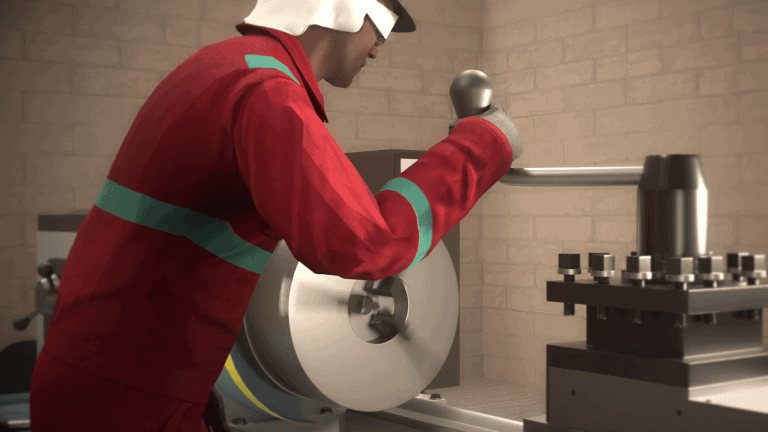